At PHP House, located beside a serene lakeside of the commercial capital Chittagong, Mr. Mohammed Mizanur Rahman entered the board room enthralling this Sufi Song on his mellifluous voice followed by several of his own soft rural compositions. After waiting for two long hours , the writers of this story were taken aback by the utter curiosity seeing this great entrepreneur in such a different mood. His sons are no difference. About five kilometers uptown in a candlelit stage, some of them might be seen performing for a tough crowd as they keep on creating blends of European music with the conventional rural spiritual songs while his other sons can be found in the many PHP establishments keeping close watch over the surroundings and dreaming to take the PHP baskets to new height. Md. Ashaduzaman Riadh and Tanzina Ahmed Choudhury this time jab this family and try extracting the stories from the ‘times of yore’ of them being one among the most successful family conglomerates in Bangladesh. 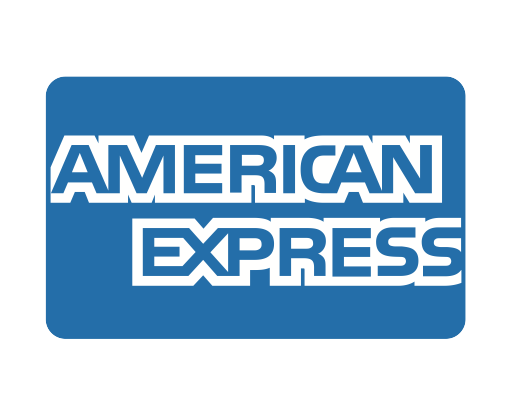 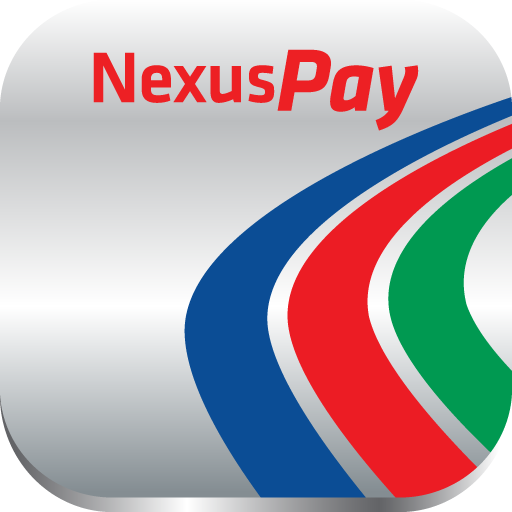